The Medici Chapel, The Bargello, The Loggia, The Uffizi, La Specola, The Duomo and a zillion other churches.

Paintings and sculptures and frescoes and carvings and some truly creepy wax medical models from the late 18th century.

Renaisance and Gothic and Mannerist and Medieval.

The house where the Mona Lisa lived.

Sketching and taking turns reading The Catcher In The Rye out loud in the late afternoon.

And that was 10 days in Firenze! 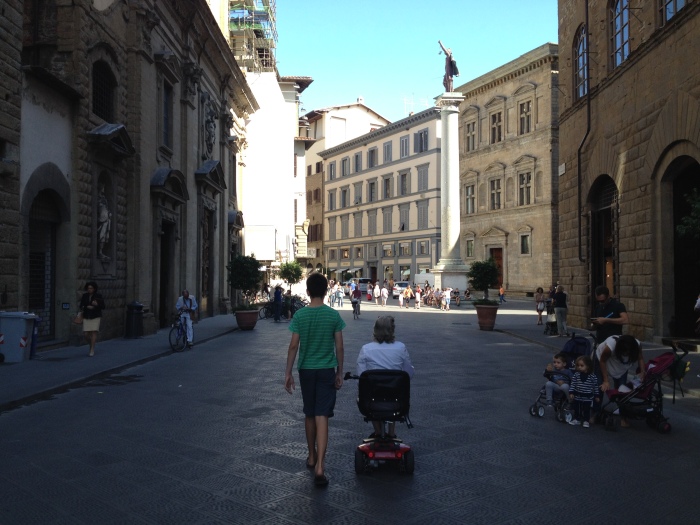 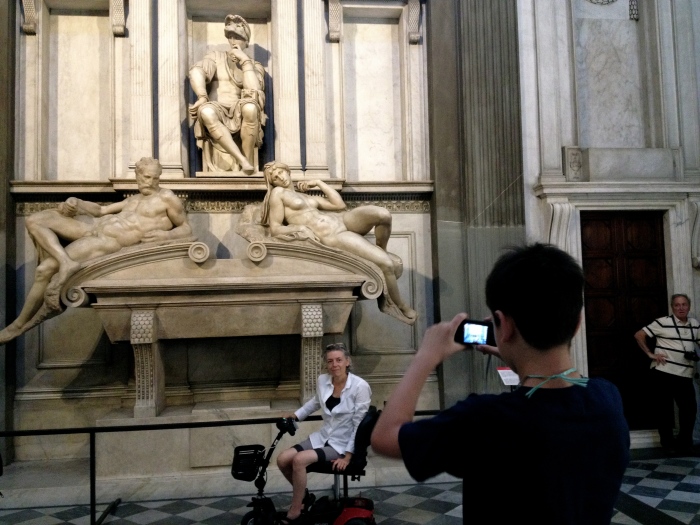 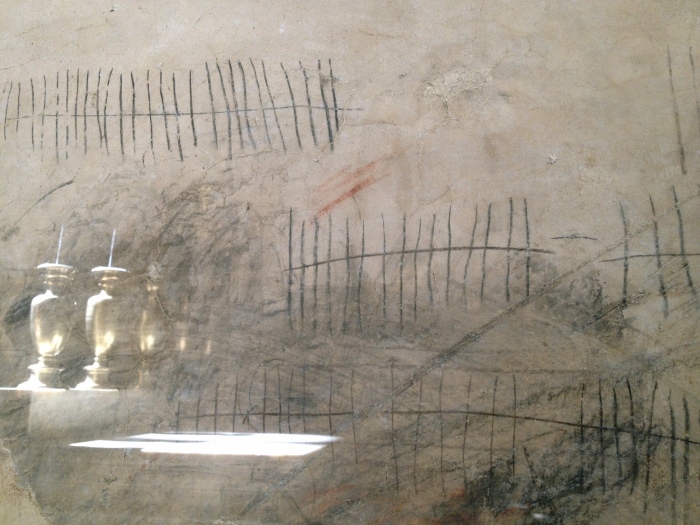 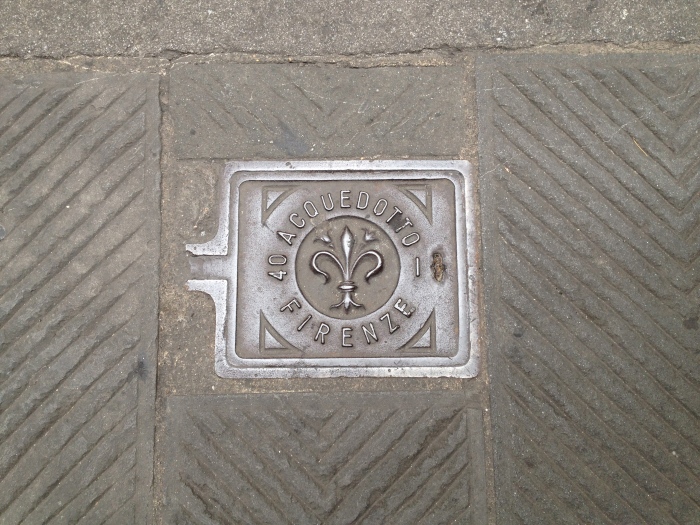 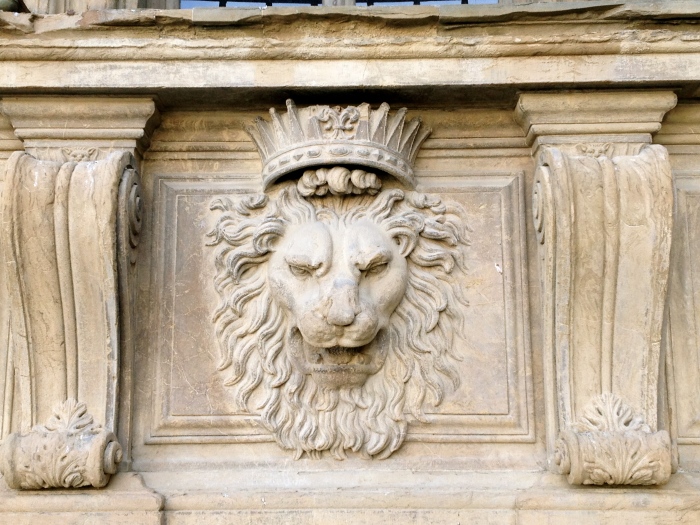 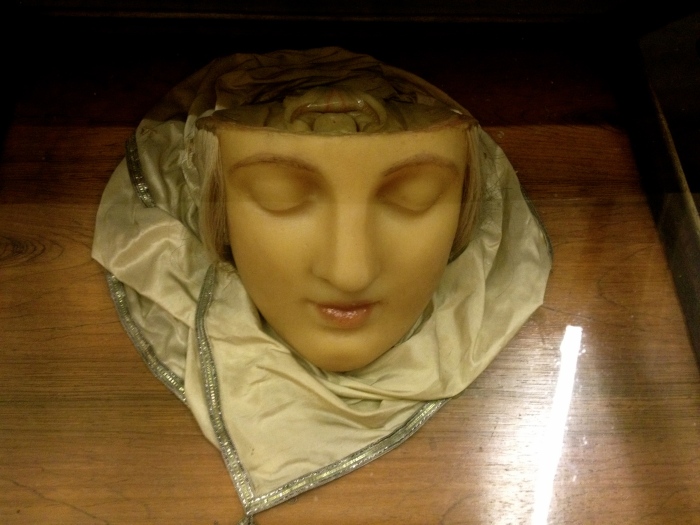 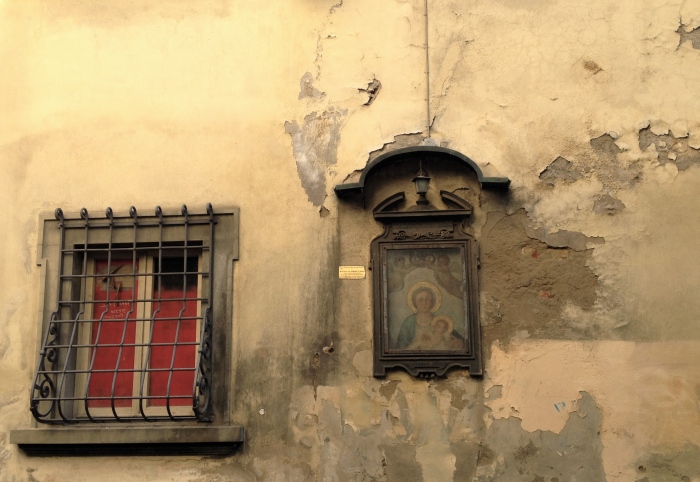 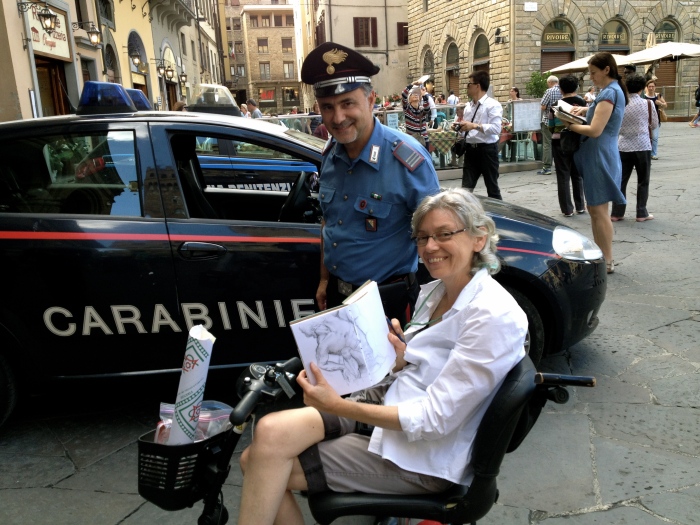 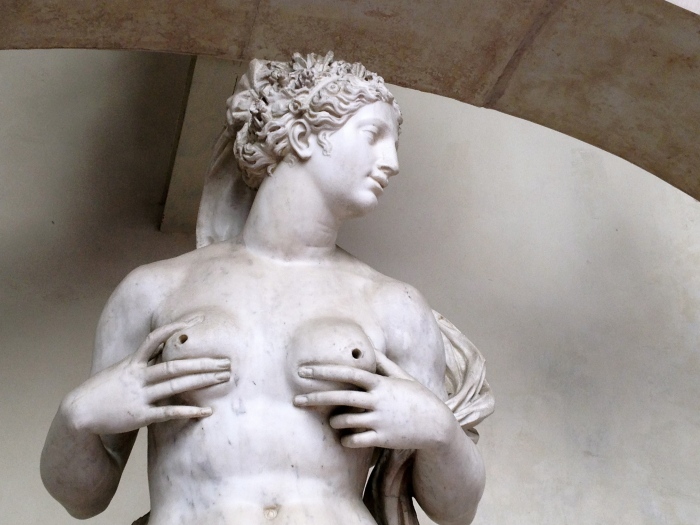 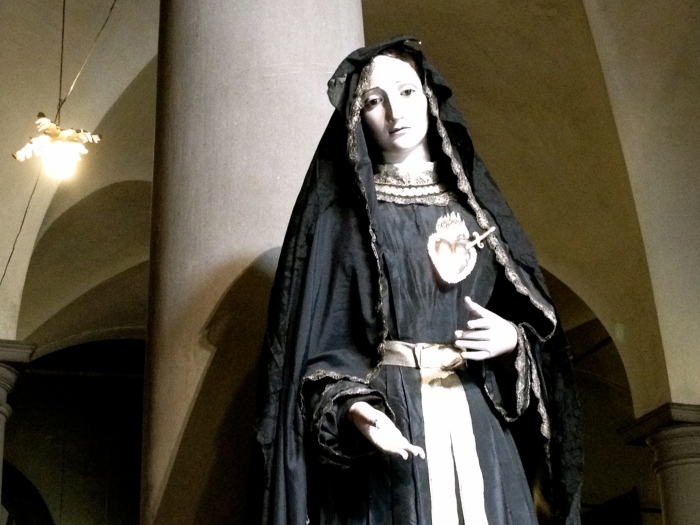 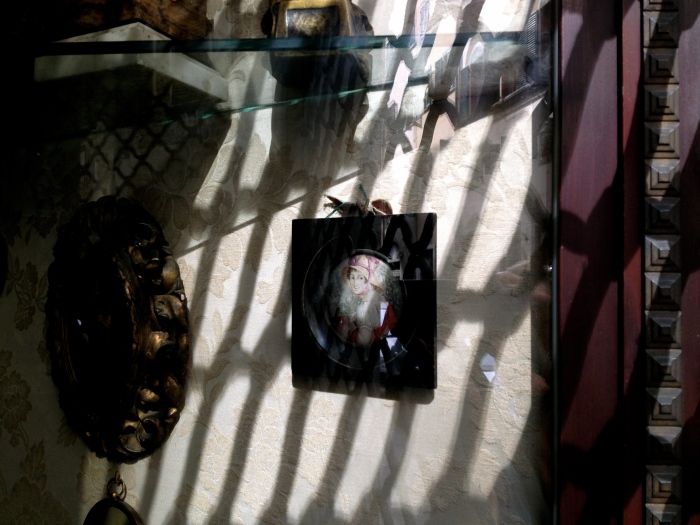 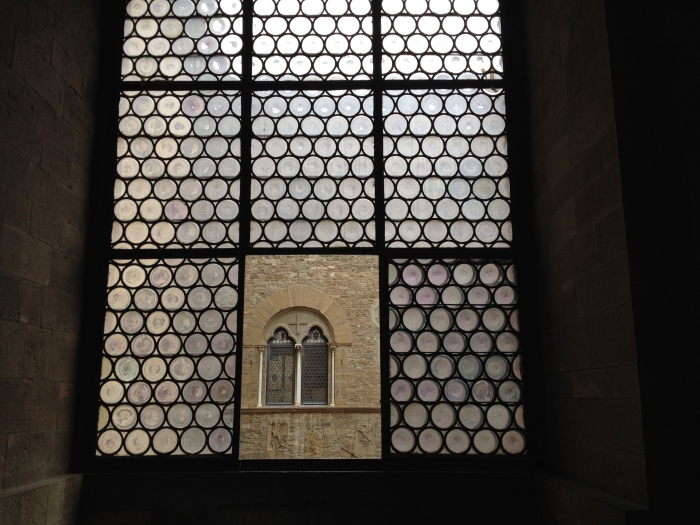 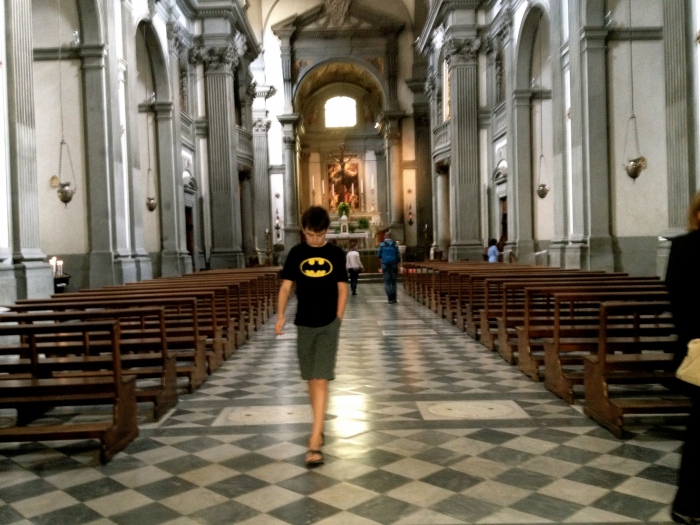 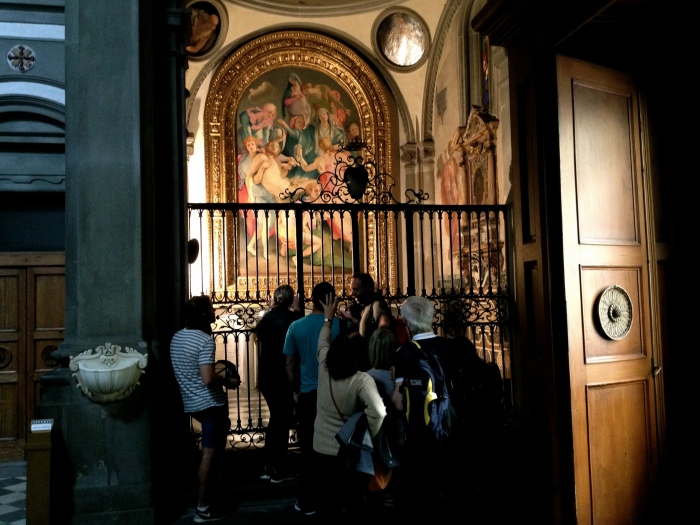 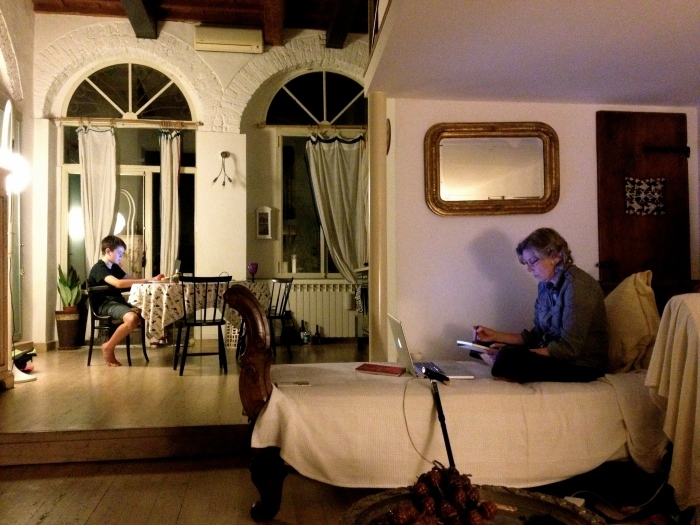 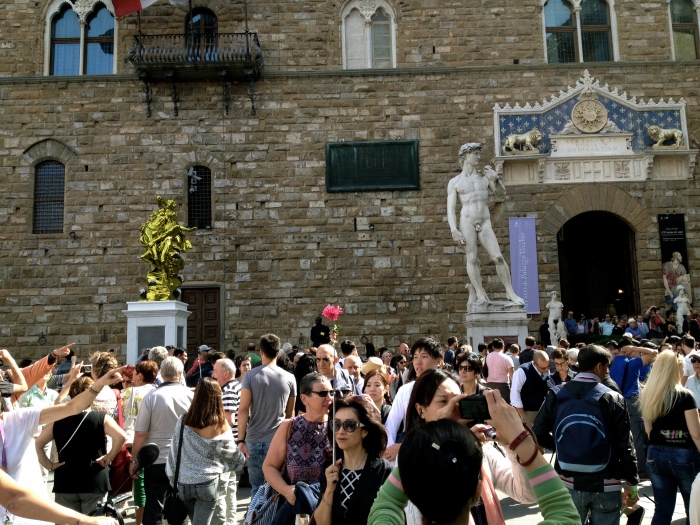 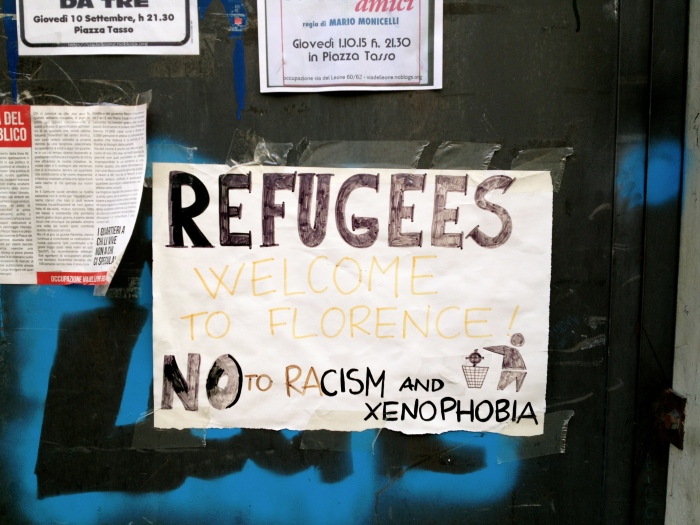 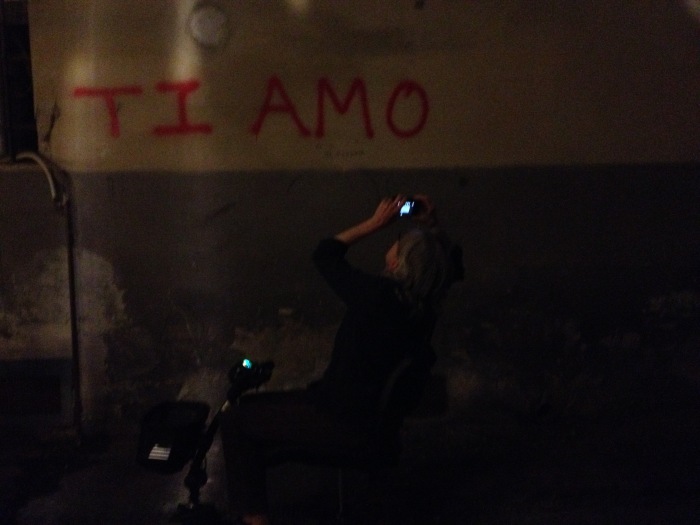