On your mark, get set, go! Today we begin shooting The Sound We See: Hanoi for real. And it seems appropriate that first up is Nguyen Trinh Thi, the person who’s the reason we’re here in the first place. We first met Thi, her talented husband Jamie Maxtone-Graham (a fabulous cinematographer and photographer) and dynamo daughter An (a veritable Tic Tac Toe ninja) almost ten years ago when they lived in LA and got involved with screenings and workshops at EPFC. When the family moved back to Thi’s hometown of Hanoi in 2007, we knew we’d have to visit. The success of Doclab, the media arts center Thi started based partly on her experience at Echo Park Film Center, and the prospect of working on a project with Doclab students only made it all the more enticing.

For the 11 am hour, Thi shoots portraits of the women who sell things at her neighborhood market on Lihn Lang Street. Their self-effacing demeanor in the presence of the camera belies some serious small-business acumen. At one of the market stalls, I sample the most delicious, freshest banana fritter in the history of the universe. Divine.

With a little downtime before the next shoot time, we check out the Ethnographic Museum (did you know there are 54 distinct ethnic groups in Vietnam?) where we explore life size models of indigenous dwellings and finally get to see a famed water puppet show in action. Puppeteers stand waist-deep in water behind a screen  manipulate lacquered, wooden puppets that play out Vietnamese folklore tales (my favorite was the rice planting and harvest) against raucous live musical accompaniment.

Then it’s off to the Old Quarter to meet Nam for his shoot at Ta Hien Street, where locals and foreigners alike gather to imbibe in bia hoi, fresh light draft beer (aka “the cheapest beer in the world”) made and consumed daily. Party!

The next shoot isn’t until 2 am so we while away a few hours hours shooting and processing some test shots of the skateboarders in Lenin Park and enjoying a Flat White at Puku, the hipster cafe formerly open 24 hours but now forced to close at midnight due to police crackdowns. Stay tuned… 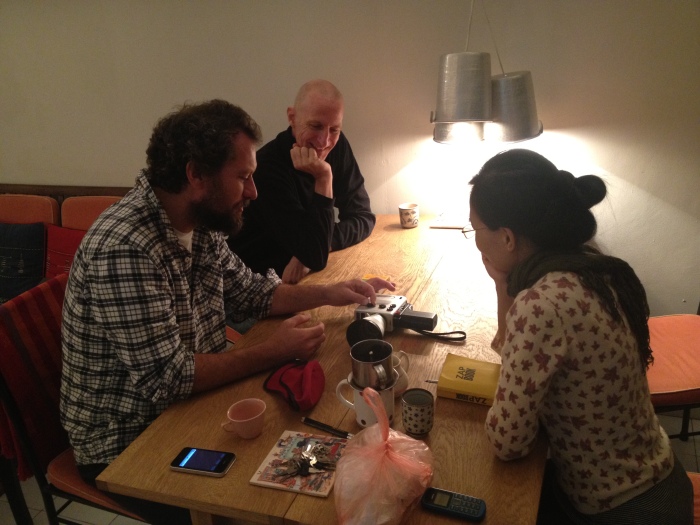 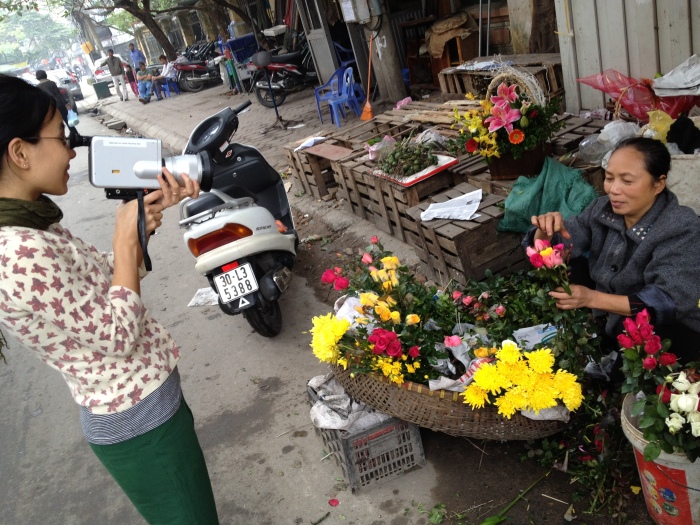 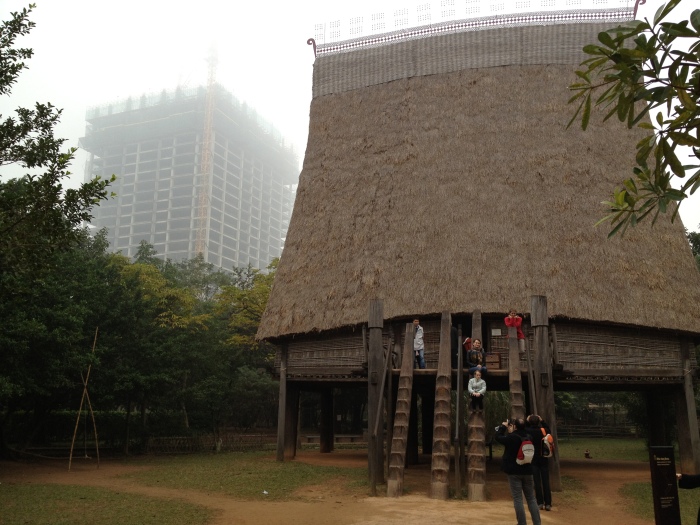