I am a little bit obsessed with The Coleridge Way, which sounds like some kind of trendy diet but is really a 51-mile walking trail that celebrates the life, work and inspiration of Romantic poet Samuel Taylor Coleridge. I have been hounding Paolo about walking The Coleridge Way even before we left LA! Now that we have a couple of days off and it’s my birthday, my dream is coming true. First, ride bikes to Nether Stowey, a sweet little village in the Quantock Hills. Next, go to Coleridge Cottage where he and his beleaguered family lived from 1797 – 1799. See the parlor where he wrote his famous poems. See the kitchen where wife Sara “accidentally” spilled boiling hot milk on Coleridge’s foot so he couldn’t go galavanting all over the countryside with William and Dorothy Wordsworth as per usual. See the lime bower where he wrote that sulky poem about not being able to go gallivanting all over the countryside with his friends as per usual. Check into B&B where we are assigned  “The Poets Room” which features several framed pictures of Coleridge and a hookah pipe stuck in a corner next to the wardrobe (a little nod to Coleridge’s drug addiction? Hmmm…). Explore town with Joff who was last here in 2007 making a film about, what else, The Coleridge Way. Eat dinner at a pub called The Ancient Mariner. We order the albatross. (Did you know that Coleridge invented the phrase “suspension of disbelief”?)

But what about The Way you say? Well, today is the perfect day to wend our way along The Way, through heath and wood, field and stream, hill and hamlet, taking in the most magnificent views and greeting sheep, deer, dogs, ponies, pheasants, lizards, big bumblebees and butterflies up and down the meandering trail… And if I had notions of covering all 51 miles and we only got as far as Bicknoller before calling it finito in favor of a Ploughman’s Lunch and a lift back to Nether Stowey, well, we’ll no more go a-roving but it was the perfect Way. 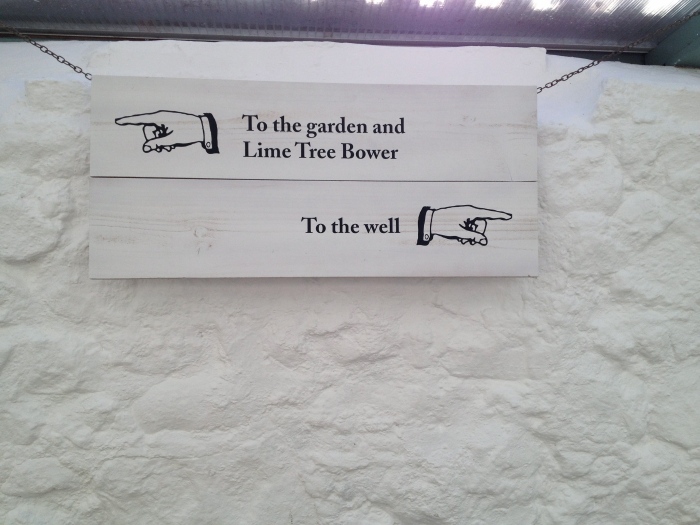 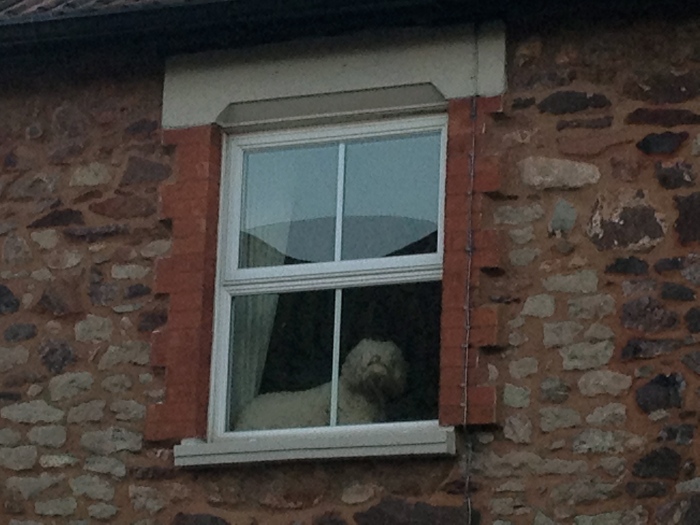 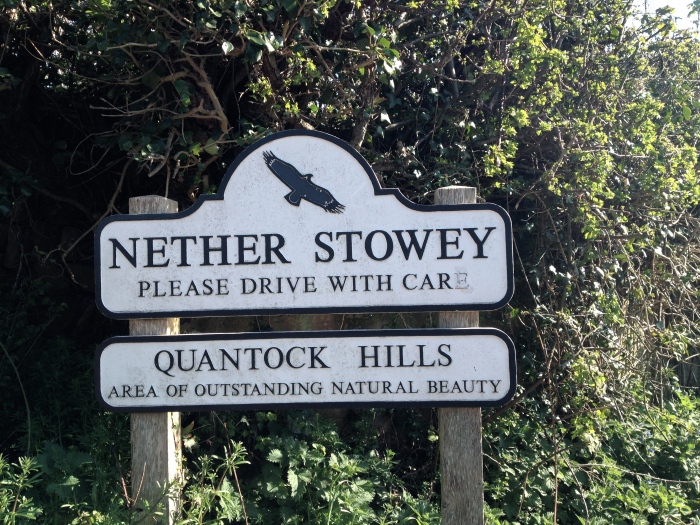 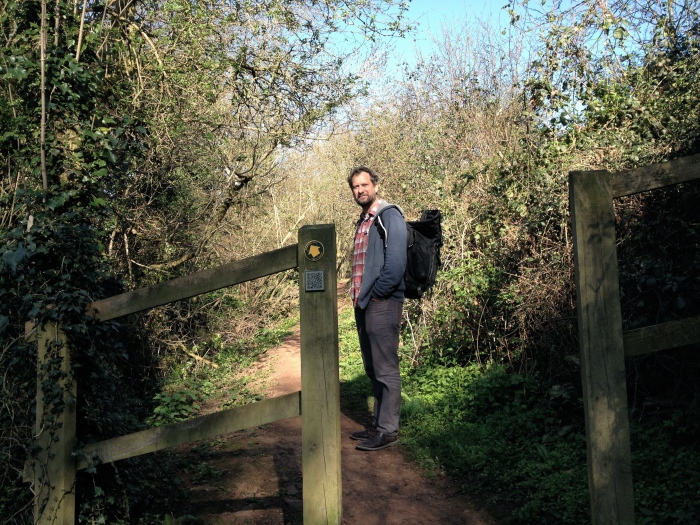 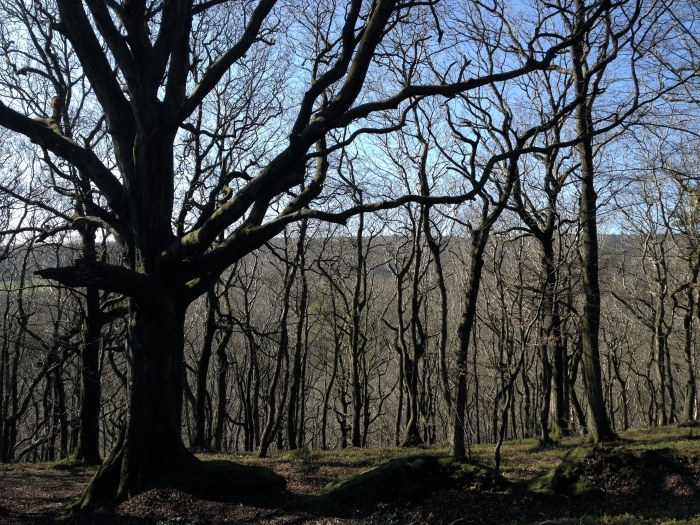 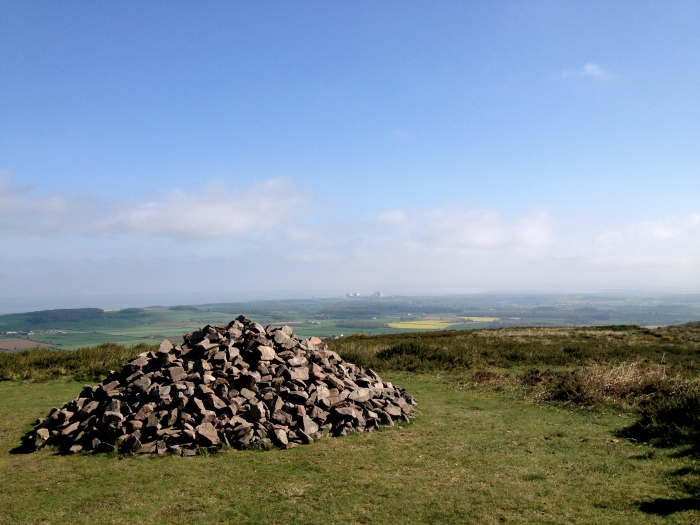 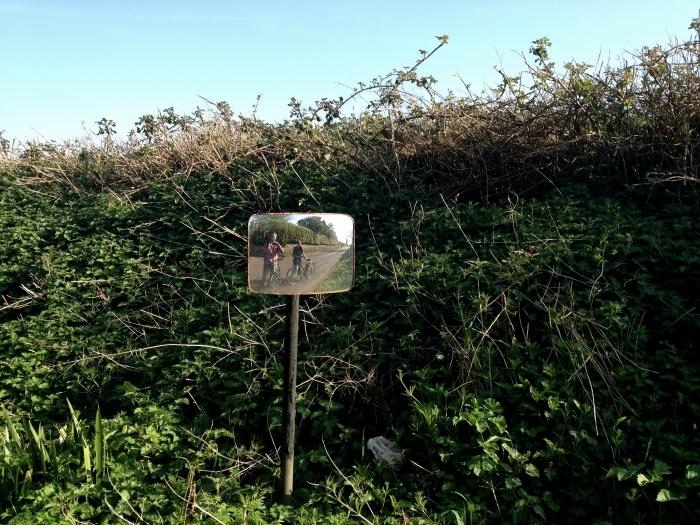