It’s been six weeks since I’ve last driven a car and I don’t miss it one bit. Anyone who rides a bike knows that cycling makes a journey more interesting, less stressful and healthier for yourself and your environment, but these benefits and the general sense of wellbeing that accompanies them increase exponentially when the bicycling population goes from minority to majority. The terrain in the Netherlands is FLAT; cycling here is really easy and cost-effective. 85% of the population owns at least one bike and the majority of trips within cities take place on two wheels. Through a combination of strict liability laws and efficient, well-maintained infrastructure, bicyclists feel safe and respected. Instead of drivers honking and yelling “Get off the road!” they yield to you at intersections. Instead of waiting in vain for a break in traffic to cross the street, there are crossing request buttons placed at rider height so you don’t have to dismount to activate them. Instead of trying to squeeze yourself against the curb to avoid being hit, there are dedicated bike lanes between the sidewalk and the traffic. And there are even bike “highways” between cities!

Today we venture out on our first bike road trip: 25 km round trip to Delft! Factories, strange birds, country mansions, mini-ponies, eponymous pottery, cute canals and the Filmmobile’s Dutch cousin… it’s amazing what you discover when you travel with pedal power. 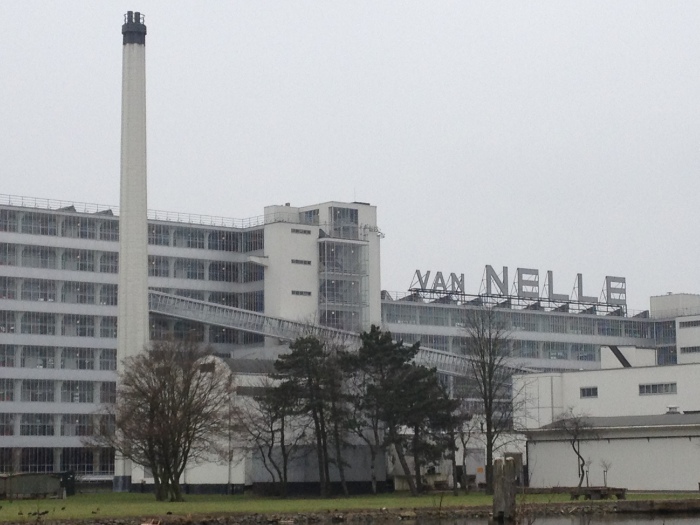 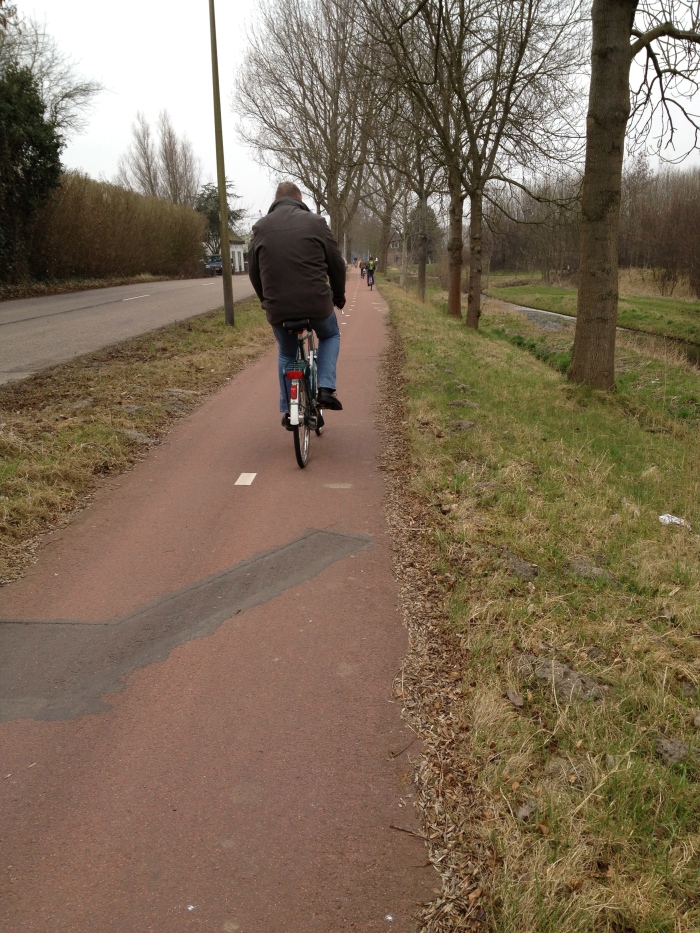 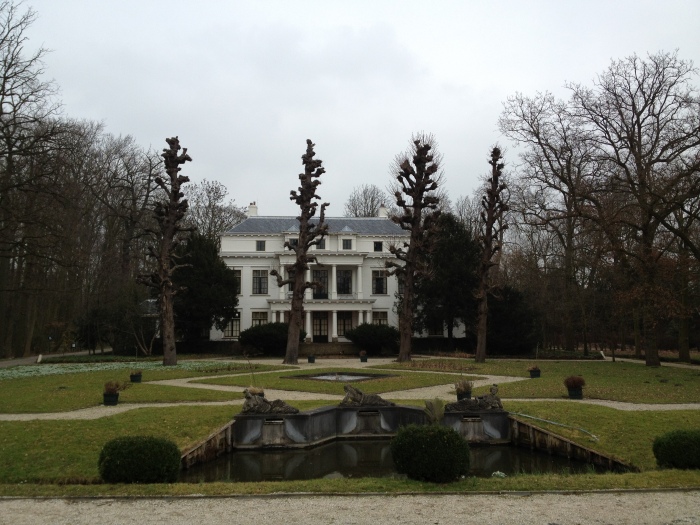 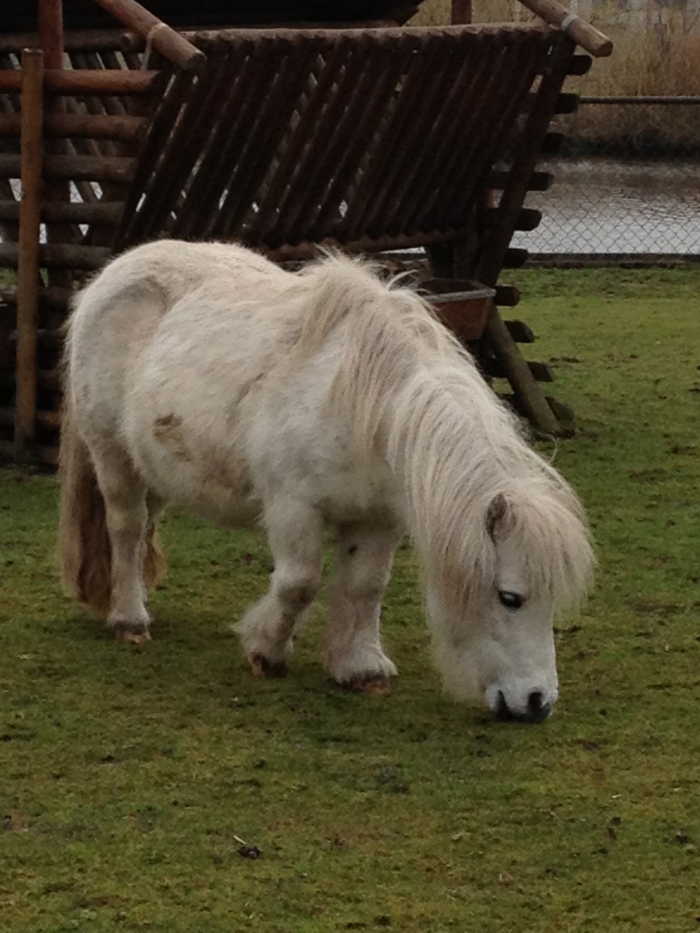 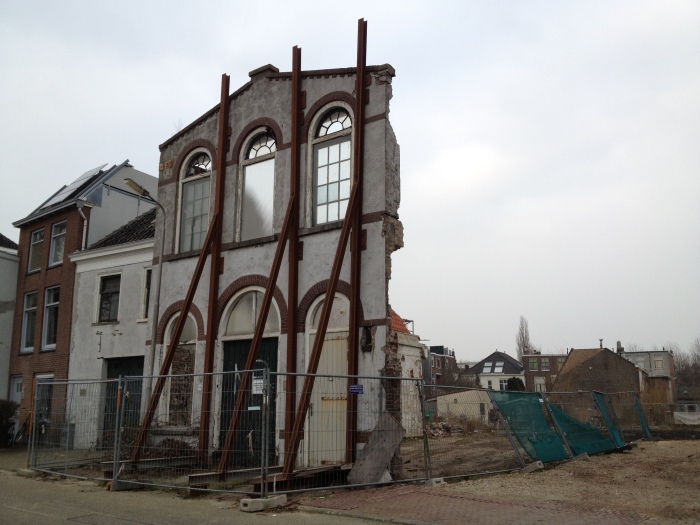